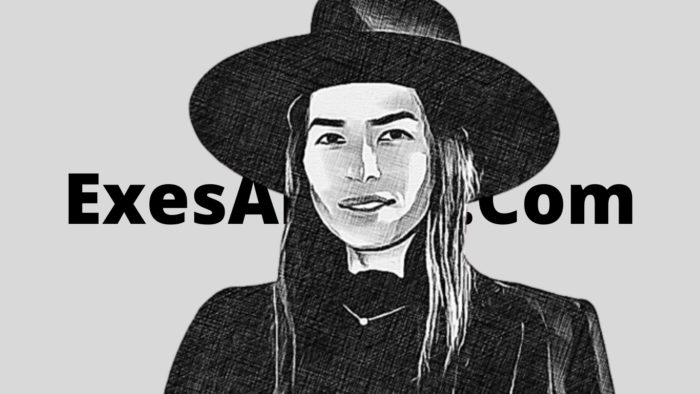 Tasya Van Ree is a painter and a photographer who has become known as the former girlfriend of Amber Heard. Although she has also dated some other famous individuals, it is her relationship with Johnny Depp’s former wife that now draws her name to the limelight after Heard was accused of previously abusing Van Ree while they dated.

Professionally, Tasya’s work covers everything from fashion to media and visual presentation. Here is all we know about her love life and other aspects of her being.

It was on April 30, 1976, that Tasya van Ree was born which means she is currently 46 years old. She is of Japanese and Dutch descent.

Born in Mililani, Hawaii, it was also there that she was brought up until 1994 when she moved to Los Angeles.

2. She is a school dropout

As regards her education, Van Ree got her high school education in Hawaii where she took a photography course. After that, she moved to Los Angeles for her college education, but she later dropped out.

It was after she moved to Los Angeles that she had her career started in full because in Hawaii, fashion and all she was doing was not really big.

Amber and Van Ree started their relationship in 2008 and by 2012, they had parted ways. They moved in together as partners the same year that they started dating. The main reason why the relationship ended was not revealed, but it is known that they still continued to be friends.

What is known is that before their breaku became public, there were already rumors that she was dating Johnny Depp.

The relationship between Amber Heard and Tasya Van Ree became very serious at a point, that the actress who was born Amber Laura Heard decided to legally change her last name to Van Ree. After they broke up, Amber changed her name back to Heard.

5. Heard was arrested for domestic violence against Van Ree

In 2009, Heard got arrested after an incident at Seattle-Tacoma International Airport, where she was accused of abusing her then-lover, Tasya. However, the painter later made it clear that the incident was blown out of proportion and misrepresented as that was not what really happened at the time. She insisted that there were hints of misogyny and homophobia against them when the news was sensationalized.

6. Van Ree had a tattoo of Amber’s name

In an interview she granted in 2013, Van Ree revealed that she had a tattoo of her former lover, Amber Heard. Without much information, it is not known if she has now replaced the tattoo with something else or if it is still there.

7. Amber Heard was not the only famous person Tasya van Ree dated

Although her relationship with Johnny Depp’s ex-wife has been a topic for many, Heard is not the only famous individual that Van Ree dated. In 206, it was reported that she was in a relationship with model, Caroline Vreeland.

8. Was Tasya van Ree the only woman Amber Heard dated?

Tasya may be the first woman that Amber Heard dated publicly since she came out as bisexual in 2010, but she is not the last.

In 2020, she started dating cinematographer, Bianca Butti. They went public after a heated make-out session in Palm Springs, California. However, this relationship did not last very long as, by the end of 2021, they parted ways because of distance since they were both busy people who could spend months apart.

9. Her name was brought up in Amber Heard’s case with Johnny Depp

In her case with Johnny Depp, Amber Heard was grilled with respect to her alleged domestic violence against Van Ree after she was accused many years ago in the aforementioned case of grabbing Van Ree and striking her by the arm. However, she denied the claims stating that the news was planted after she filed for divorce from Johnny Depp.

Away from her relationship with Amber Heard, Van ree has a thriving career as a photographer. She is mostly known for her black-and-white photos of celebrities. She once revealed that Amber Heard was her muse. She has had a number of exhibitions in the past but apart from photography, she has also done some short film works and paintings.